GREENVILLE, SC (Sept. 11, 2014) – Diabetes is the seventh leading cause of death in South Carolina and the state has the sixth highest rate of diabetes among adults. Although awareness of diabetes has increased, the impact on visual health is less well known. As part of its commitment to public education, Clemson Eye is… Read More 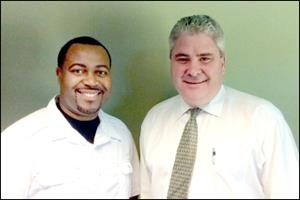 Rev. Artis Bufford – seeing loved ones as ‘clear as can be’

Clemson Eye News, September 2014  Rev. Artis Bufford, Senior Pastor at Easley Union Missionary Baptist Church, was a fortunate Win Free Lasik winner.  Rev. Bufford had his life-changing surgery in mid August. At his one-week check-up, his vision was 20/15 (which is even better than 20/20 vision). Rev. Bufford told us he could not have… Read More 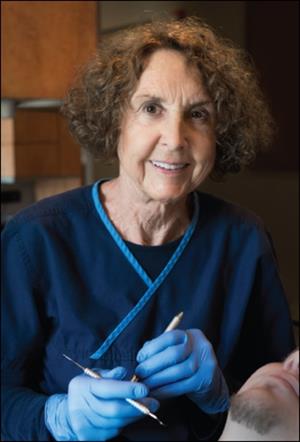 Anderson Independent, September 1, 2014 Life expectancy in the United States has been increasing steadily over the past century.  In the early 1900s, there were 3 million Americans older than 65. Today, there are approximately 35 million or 13% of the population. By 2030, it’s estimated there will be 70 million Americans over 65. So… Read More